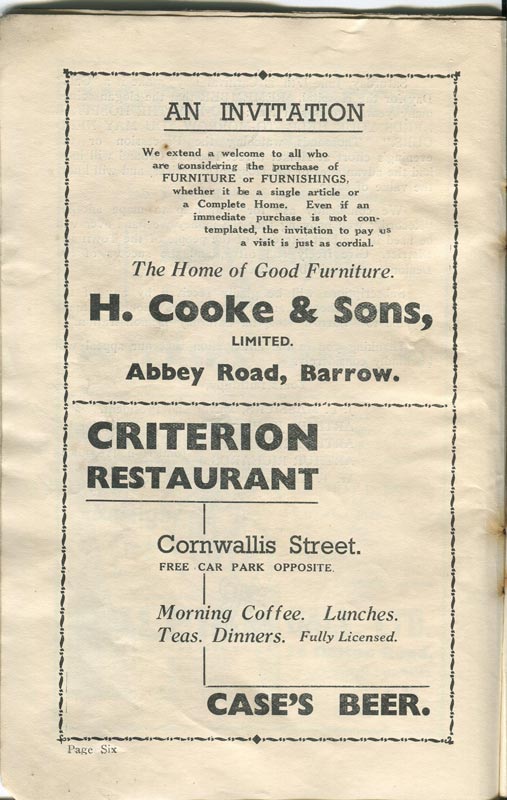 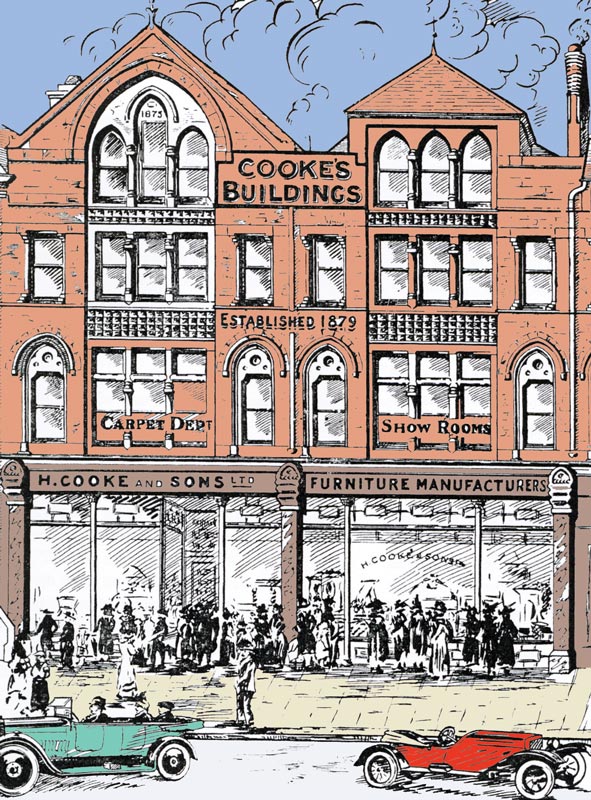 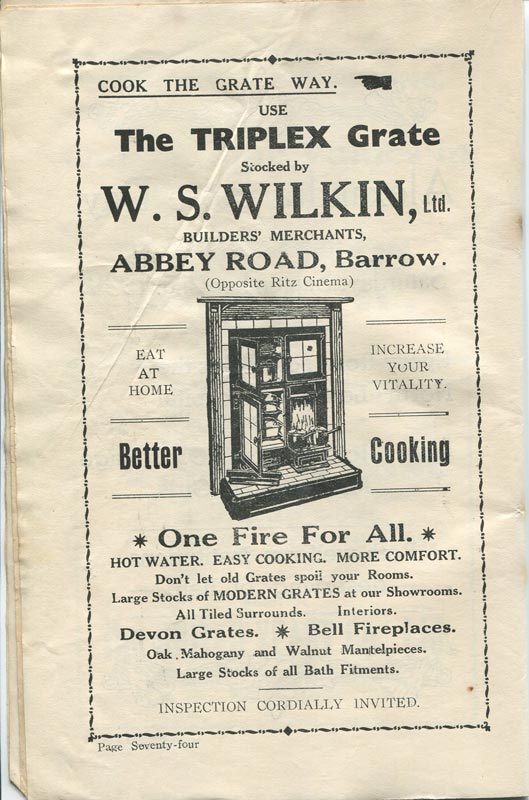 The building was erected in 1875. A striking example of Victorian gothic revival, it is located on one of the most central roads in Barrow, Abbey Road, that provides a scenic gateway into the town. It has had a varied existence – as a school, a furniture store, organ seller, nightclub and most recently following a £2 million renovation, as a creative media centre, opened in December 2012.

Known locally as ‘The Cooke’s Building’ (due to its renown as a high class department store through the first half of the 20th Century owned by H Cooke and Sons), at the time the project started it was a leaky and ramshackle shadow of its former self, having been closed for many years. The refurbishment has required stripping everything back to the bone and substantially reconstructing the structure floor by floor, along with an entire new roof and a full makeover of the red brickwork frontage, meaning that for the past two years the building has been swathed in scaffolding and wooden and plastic hoardings.

Between 2011-2013 a Heritage Lottery funded project, Cooke’s Creative Heritage, awarded to and delivered by Signal Film & Media engaged a team of local volunteers who unearthed the building’s past through a series of workshops creating a bank of artwork and films that shared their findings.

Read more about the project on Signal’s website //HERE// 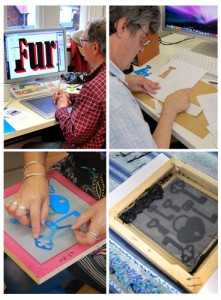 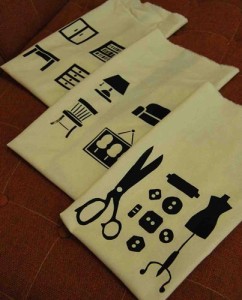 How Cooke’s came back into use

Back in 2006 a feasibility study commissioned by Barrow Borough Council and West Lakes Renaissance looked at buildings across the town to work out which offered the most potential to develop as home to three of its key creative companies. Ashton Group’s Theatre Factory, Dare Dance and Signal Film & Media were respectively in unsuitable premises without the disabled access needed by its users, dancing a without a dance floor and camping out in a series of temporary digs with no place to call home.

The council was particularly looking at old buildings on Abbey Road as they had recently secured a multi-million pound Townscape Heritage Initiative grant to help save and spruce up Barrow’s iconic but rundown Victorian properties. The House of Lords, the old Coop building Oxford Chambers were all up for consideration, but in the end the Cooke’s Building was picked out as offering the greatest potential.

Roll forward to the end of 2007, and Kerry and Loren from Signal Films spotted a one-off pot of fund, suddenly released by John Prescott’s Office of the Third Sector. The Community Assets Fund offered capital funding to just 32 buildings in England. After setting up a new company, Creative Studios Cumbria, that would be needed to run the building, and a race to get the application in on time, they were delighted to be awarded £659,000 in capital funding. Added to funds from the council’s heritage grant and further cash from the Working Neighbourhoods Fund there was now enough money for the project to happen, and the next three-and-a-half years saw the transformation of the derelict Grade-2 Listed building into a brand new creative facility.

Especially important was to retain as many of the building’s original features as possible, and a conscious decision was made to keep the brick, wood and metal work exposed to provide a contemporary industrial setting like many of the arts studios familiar to London and Manchester.

The huge central staircase, an original feature, was reinstated up the middle of the building, a new lift added at the back to allow proper access and the old ‘Cooke’s Furnishers’ sign which was uncovered during the refit has been repainted by a traditional sign writer to complement the full facelift given to the redbrick frontage. 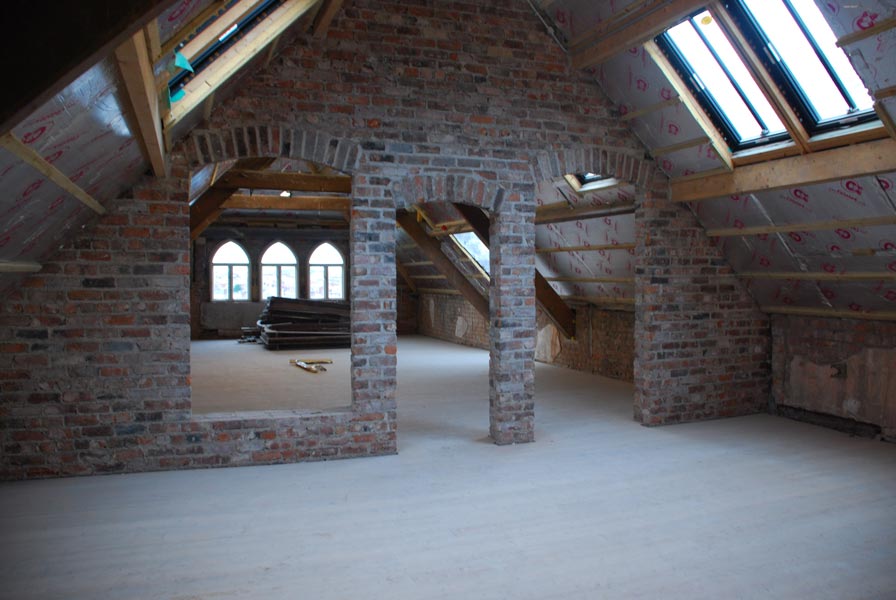 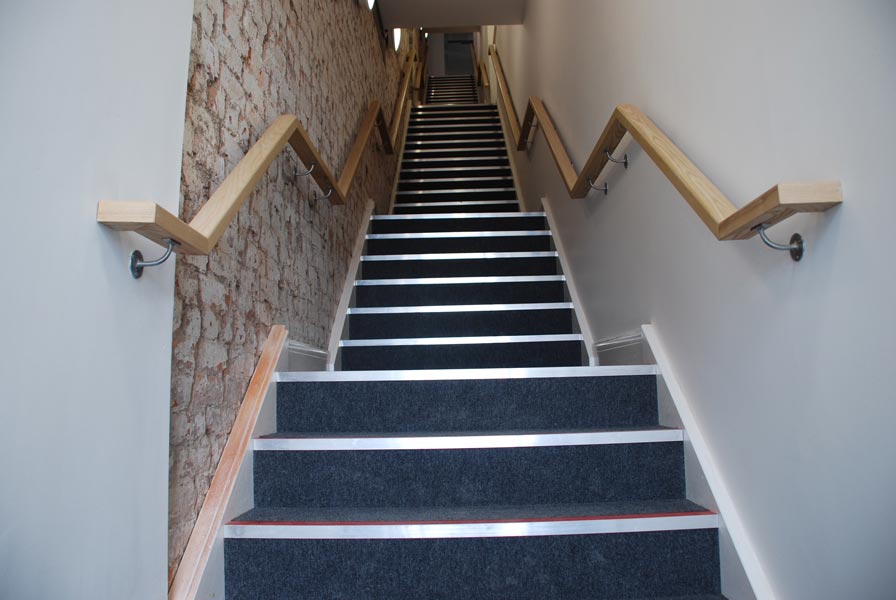 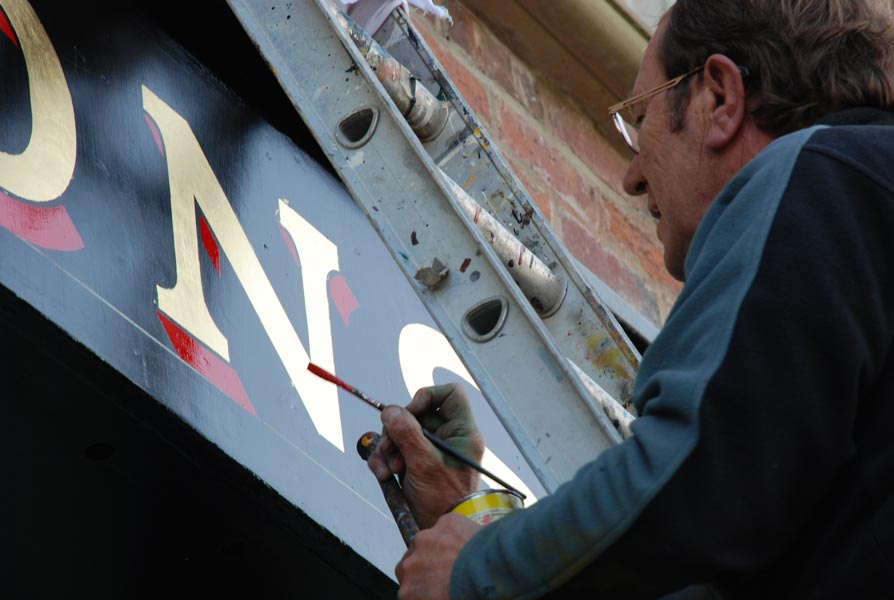 Today the Cooke’s Studios are a thriving hub of creative activity delivered by a wide range of innovative creative organisations that are housed in the building each with a programme of activity designed by and for the local community. 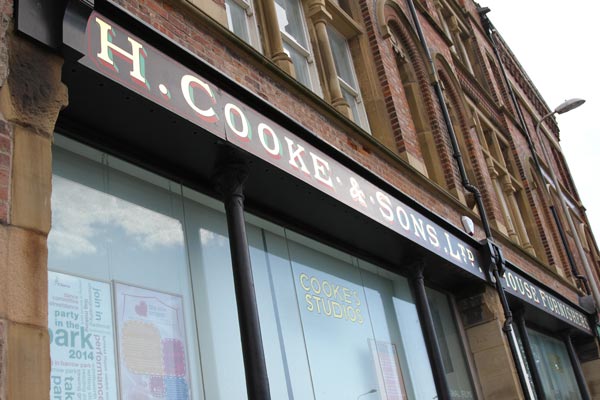 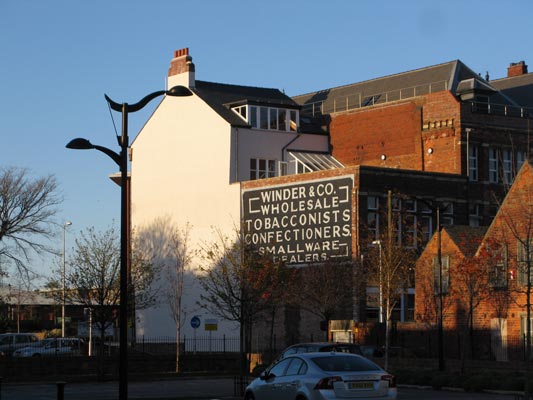 In 2021 we expanded into the partially-refurbished building next door at 102 Abbey Road and officially launched the new ground floor exhibition space, first floor workshop and new studio spaces in November for the launch of Signal Film & Media’s Arts Council England-funded project West Coast Photo Festival. We are hoping to continue developing this building for improved community use in the future.

Read more about facilities available for use and hire.